Ruth Muganzi, 29, was born in Kampala, Uganda, and is a lesbian activist. She’s sitting on the family grave site, in which, among others, her father is buried. She asks herself: “When I die, will they bury me here, with the people I love? Or will they get rid of me over there,” gesturing to the nearby jungle, “far away from them, to continue to show me how different and unacceptable I am?” Muganzi lives in a country where, every so often, there is an attempt to pass anti-gay laws, based on arguments such as this from a deputy: “If we allow homosexuals here, the next thing will be these guys asking their dogs to marry them.”

Different film crews shot nearly 100 hours of the stories of six youngsters in their home towns, as well as their meeting in Madrid last summer

In Spain, fortunately, advances that bring rights of the LGBT+ community closer to those of the rest of the population have been huge. “But acts of violence still exist, ones that we cannot forget nor permit, and that have got worse in recent months,” explains filmmaker Fernando González Molina, one of the most successful directors working in Spanish cinema today and the man responsible for the documentary The Best Day of my Life, which follows the footsteps of six youngsters in four countries before they come together at the World Pride festival, which reached its climax with a parade on July 1 last year in Madrid.

Ruth Muganzi is one of the protagonists of this movie, which has been co-produced by Sundance TV and EL PAÍS, with the involvement of Madrid City Hall and municipal tourism department Madrid Destino, and which will hit cinemas this Friday. 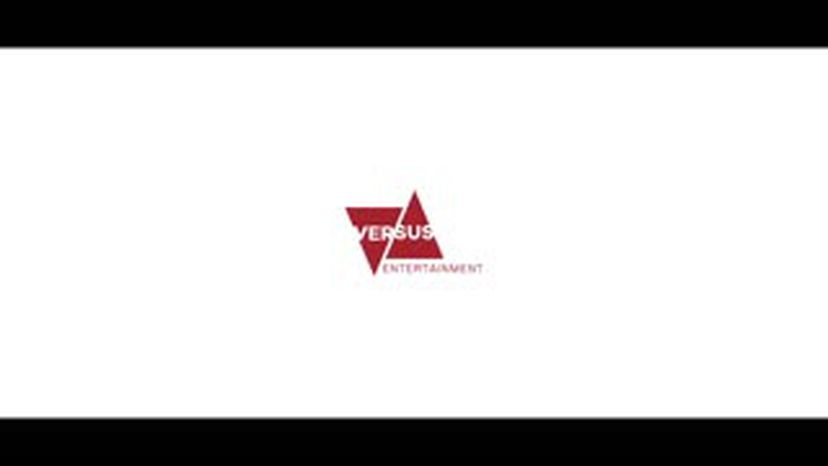 The trailer for ‘The Best Day of My Life’

A number of different film crews shot nearly 100 hours of the stories of six youngsters in their home towns, as well as their meeting in Madrid last summer, when the capital played host to the World Pride parade. The cameras follow Timothée-Paul Massenet, known as Timo, a deaf gay man from France who wins the trampoline competition at the Gay Pride week in Madrid; Nicolai Romanov and Maksim Talialev, known as Nick and Max, a Russian couple who are fighting for the acceptance of homosexuals in their home town, and who form part of the Russian LGBT+ sports federation; Abril Zamora, a 35-year-old actress and playwright, and who had started hormone therapy just a week before filming in order to achieve a female body to match her psyche; and Geena Román Martínez, a 22-year-old transsexual from Almería who was awaiting her last surgery to finish her reassignment process at the time of filming.

“For me, World Pride was an excuse to tell the story of these six people,” explains director González Molina. “We find out more about some than others, such as Timo, about whom we have little information until he gets to Madrid to compete in the LGBT+ games… I was quite upset because in the final edit some of them lost a lot.”

While filming the Russian couple, the director and his crew were held for several hours by the authorities

The shoot was not without its challenges. While filming the Russian couple, Nick and Max, the director and his crew were held for several hours by the authorities. “Suddenly, while we were filming Nick and Max saying goodbye to their friends, a police officer approached us and started to say to us that we were missing a sheet from our visa,” the director explains. “Strangely, out of nowhere a Spanish translator appeared to help us, he said. We spent seven hours in the police station. I was never worried about myself, but I was worried about them, and you could see the terror reflected on Nick’s face.”

The World Pride week celebrations in Madrid last year saw a total of 2.2 million attendees. Among them were the protagonists of the documentary, who lived through contradictory moments of reaffirmation, pride, encounters and the realization of the huge differences that exist simply due to having been born in one place or another.

Beyond the persecution of gay people in Russia and Uganda, González Molina draws attention to how the LGTB+ community lives in rural Spain. “I was very moved when Geena goes to say goodbye to her grandfather, who never manages to refer to her as a she, but rather as a he. He says that thing about, ‘If he is happy, so am I,’ with this amazing woman standing next to him. That’s when you understand the difficulties that she has dealt with her whole life.”

Geena Román is the protagonist of another of the major moments of the film, when she visits her former high school. The viewer can sense how much she suffered there, and suddenly she stops at a locker to peel off a sticker that reads “Faggot.”

Geena Román is the protagonist of another of the major moments of the film, when she visits her former high school

The Gay Pride march itself, meanwhile, prompts conflicting feelings in Ruth, Nick and Max. “There are placards calling for change while at the same time everyone is dancing in celebration,” Nick observes. “I suppose that is what it is like to be lucky enough to have that freedom.”

The Best Day of My Life also deals with the day after, when the party is over but the fight continues. Abril Zamora went to the march wearing her first dress, a gift from her mother. But 24 hours later she admits that she went too fast, that she felt “in disguise,” and that each process needs its own time. “She gave us a gift,” the director explains. “By showing us her first steps and her confusion.”

All of the subjects of the documentary were in Madrid this week for the premiere. Zamora has already undergone a huge physical transformation since the documentary was shot; Timo has moved to Madrid, and is now working in Paris as a nurse, while Geena is trying to become an actress. Nick, Max and Ruth are still battling for their rights. As the Ugandan says: “We are not in the mood for celebrations when we are fighting for survival.”

Anti-transgender bus arrives in Chile amid protests and scuffles

Fighting for the right to be different