The body of the female victim was located in the lower part of the club, which is located near a shopping mall in the Cancelada area, which was flooded after the heavy rainfall. By the time emergency services reached the scene, she could not be revived. Local police are investigating.

The male victim, meanwhile, died in the El Zabal industrial area, in La Línea. The man was a subcontractor working for Endesa, and was carrying out repair work at a transformer. At around 5pm the team he was working with was caught by the water running off a nearby hill. According to police sources, the car in which the victim was located was rolled over by the waters, and he was unable to escape the vehicle as it was washed away.

The extreme weather conditions saw 805 incidents in Málaga province on Sunday, most of them related to the flooding of garages, houses and commercial properties, as well as flooding in schools, health centers and a seniors’ residence in La Alquería, in Alhaurín de la Torre. Many rivers and creeks in the province have burst the banks, prompting the activation of an emergency plan to deal with the risk of flooding. 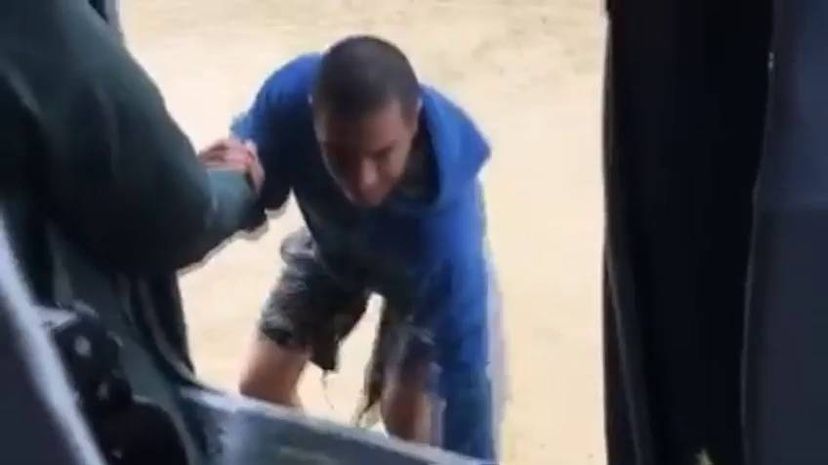 On Monday morning, five highways had been cut off by the flooding as well as mudslides, and school classes were cancelled in at least five municipalities (Estepona, Manilva, Casares, Mijas and Cártama Estación) as well as in La Lína de la Concepción (Cádiz) due to access problems.

What’s more, the heavy rains and flooding meant that a total of 83 people had to be rescued by the emergency services. Those who were evacuated spent last night in hostels, sports centers and the homes of family members after seeing flood waters up to a meter high invade their properties.

The Aemet state weather service is forecasting more rain for today in Cádiz and Málaga. The red alert that was in place at the weekend for both provinces has been lowered to an orange alert, with the warnings expected to be downgraded completely by Tuesday.

Spanish researchers warn of dangers to vulnerable from cold weather