Scroll down for the latest updates

High Court judge Carmen Lamela has today sent the deputy premier and seven former members of the Catalan government into custody, while they await trial on charges of rebellion, sedition and misuse of public funds.

Several members of the sacked Catalan Cabinet appeared in Spain’s High Court on Thursday morning, but regional premier Carles Puigdemont and four other members of his government – who are currently in Belgium – did not appear.

Santi Vila, the former head of the Catalan business department will have the option of paying a bond of €50,000 to stay out of prison. Vila, who resigned from his post before the Catalan parliament declared independence last Thursday, is the only one who testified during his appearance in court today, according to legal sources. He gave testimony lasting some 45 minutes is also the only one who took questions from someone other than his own lawyer, those sources said.

Meanwhile, the High Court public prosecutor has called for an international arrest warrant to be put out for Puigdemont and four ex-members of his cabinet, after they traveled to Brussels on Monday.

Meanwhile, the declarations in the Supreme Court of six officials from the Catalan speaker’s committee, including the speaker of the regional parliament, Carme Forcadell, have been postponed until November 9 after a request from lawyers.

The Supreme Court has granted a request made by prosecutors to assign police surveillance to the six officials. 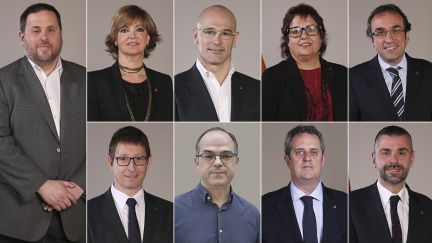 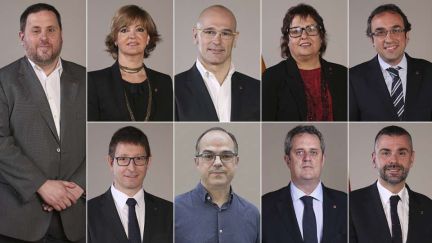