With the vote count up to over 99%, official figures show the incumbent Popular Party (PP) winning the election with 123 seats in Congress, a third fewer than the 186 it secured in 2011.

The Socialist Party (PSOE) comes in second with 90 representatives, making it the worst result in its history – even worse than in the previous election, when it sustained a crushing defeat at the hands of the PP.

According to these numbers, Podemos wins 42 deputies, but its other regional brands achieve a further 27 seats, for a total of 69.

Ciudadanos, the other big challenger in these elections, comes in fourth with 40 seats, while the United Left manages two.

As for regional parties, the Catalan Republican Left (ERC) is on course to obtain nine seats, while Democracia y Llibertat, the new brand led by Catalan premier Artur Mas, secures eight. The Basque Nationalist Party (PNV) gets six, while the radical Bildu obtains two. The Canaries Coalition will have one representative in Congress.

The results point to a completely fragmented Congress that will make forming a government particularly tricky.

Please hit refresh on your browser if the page does not automatically update. 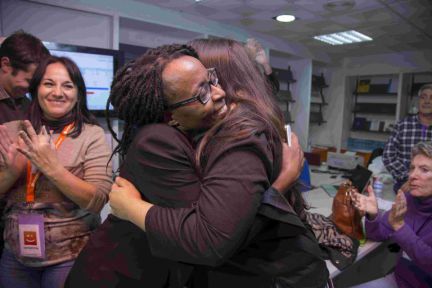 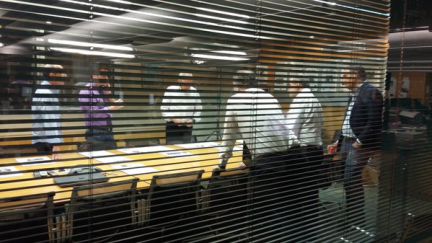 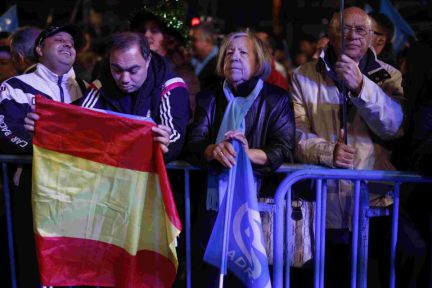 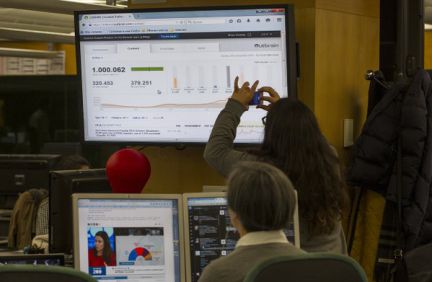