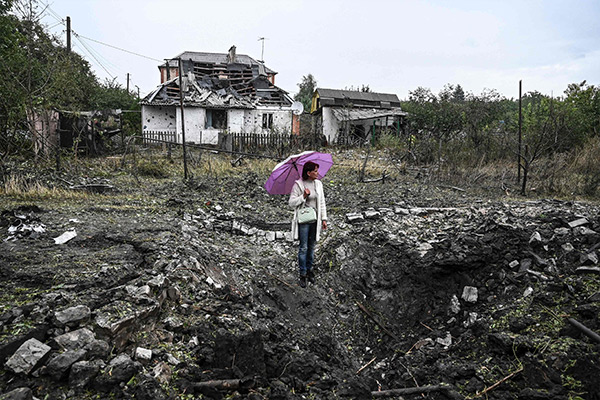 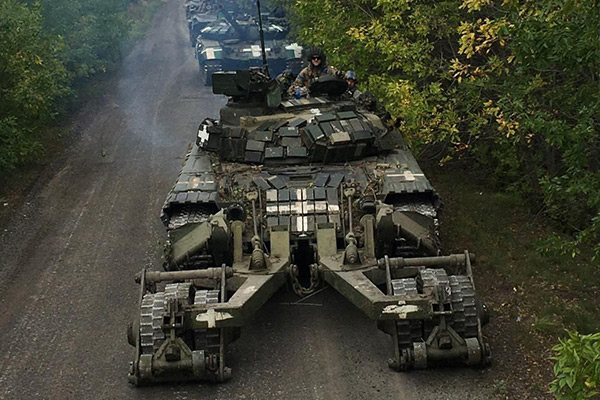 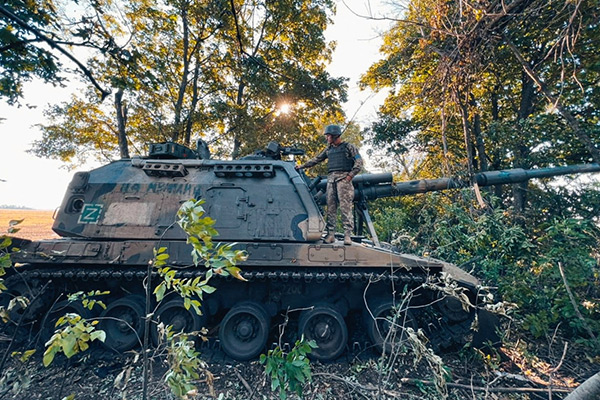 US: Russia to buy weapons from North Korea for war in Ukraine