Colin Trevorrow, who co-wrote and directed last year’s smash hit Jurassic World, first made the announcement on Twitter. The news was later confirmed by producer Frank Marshall and by Bayona himself.

Bayona, who has won a Goya award – Spain’s equivalent of the Oscars – and the National Film Award, caught the eye of US studios after the success of his 2012 thriller The Impossible. Before that, he was mostly known for the 2007 horror film The Orphanage. 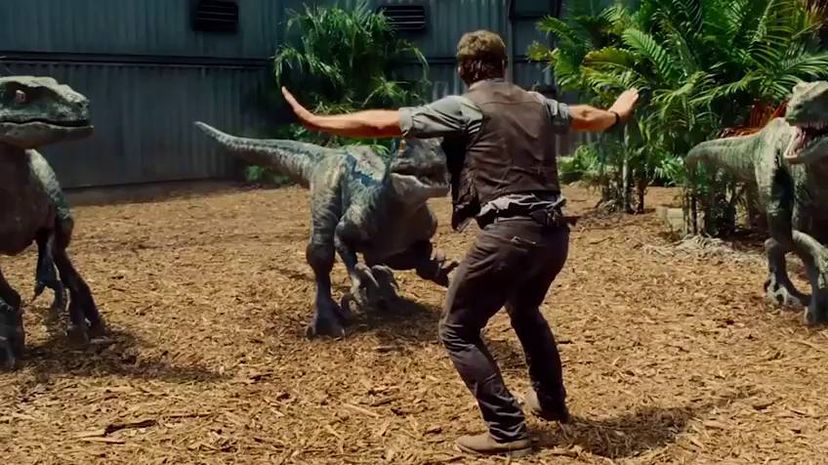 The trailer for 'Jurassic World 2'.

Yet last January, it looked like the Barcelona native had failed in his definitive bid to conquer Hollywood after news emerged that he would no longer be directing the sequel to World War Z, starring Brad Pitt, due to timing problems.

“Bayona is no longer able to make World War Z 2 this year, and it is our ambition to do so. He is a wonderful director and we hope to work with him soon,” a spokesperson for Paramount studios told the online film news publication Deadline.

Back then, this same news outlet was already juggling Bayona’s name for the sequel to the dino-themed blockbuster. But the Spaniard was busy with A Monster Calls, and initially declined the offer. Until now, that is.

EL PAÍS English Edition is launching a weekly newsletter. Sign up today to receive a selection of our best stories in your inbox every Saturday morning. For full details about how to subscribe, click here.

Trevorrow and Derek Connelly have teamed up again for the script of a movie that already has a release date: June 22, 2018.

Jurassic World was a major box office hit in the US, grossing $1.6 billion.

Before turning his attention to Jurassic World 2, Bayona will release A Monster Calls, starring Sigourney Weaver, Liam Neeson, Felicity Jones and child actor Lewis MacDougall. The story of a boy trying to cope with his mother’s illness and school bullying will open in theaters on October 7.