Catalonia celebrated unprecedented regional elections on Sunday. With more than 97% of the vote counted, the pro-independence parties have emerged with an absolute majority of seats in the regional parliament. Junts pel Sí took 62 seats, while CUP took 10, giving them a total of 72 seats – for an absolute majority the parties needed 68. The pro-secession parties did not, however, win 50% of the total vote.

While the central government and anti-independence parties have rejected the positioning of the polls as a plebiscite, the polls will serve to measure the support for the independence movement led by current regional premier Artur Mas.

Please hit refresh on your browser if the page does not automatically update. 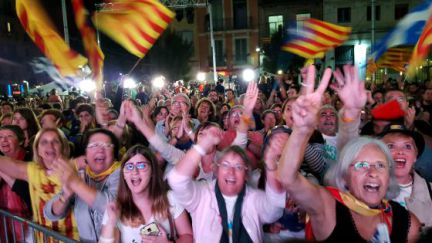 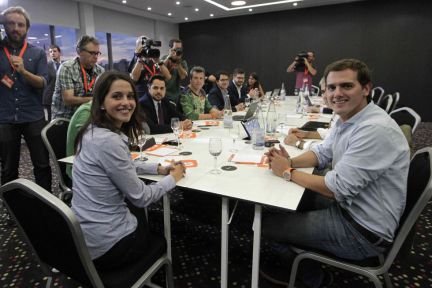 Ciutadans' top candidate Inés Arrimadas: "Today it is confirmed that the majority of us Catalans have turned our backs on [regional premier Artur Mas]."
Nick Funnell27 Sep 2015 - 21:22 UTC 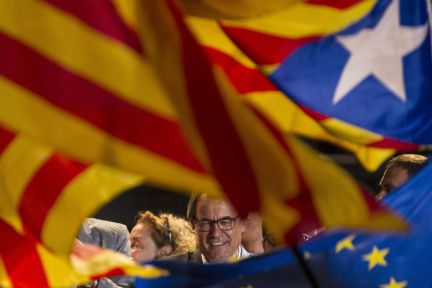 With 96.26% of votes counted, the independent parties - Junts pel Sí and the CUP - surpass an absolute majority with 72 seats in the regional parliament, but remain two points short of 50% of the vote. The anti-independence Ciutadans is the second force, with 25 deputies.
Nick Funnell27 Sep 2015 - 21:18 UTC
Catalan Popular Party top candidate Xavier García-Albiol speaks without making any criticism of his own campaign. He believes that, together, the pro-independence Junts pel Sí and CUP will not gain 50% of the vote, reports Ivanna Vallespín.
Nick Funnell27 Sep 2015 - 21:10 UTC
Catalunya Sí que es Pot leader Lluís Rabell admits his leftist bloc "has not reached its objective," blaming the "polarization" of the election between the yes and no to independence campaigns. In his judgement that made it difficult for its social problem-centered campaign.
Nick Funnell27 Sep 2015 - 21:04 UTC 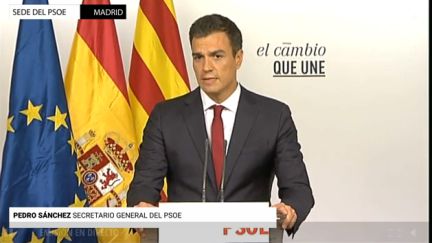 "They have won on seats but not on votes, and as such, they have lost the plebiscite." Leader of the Socialist Party (PSOE), Pedro Sánchez, reacts to the election results, expressing his dismay over a "fractured Catalonia"
Simon Hunter27 Sep 2015 - 20:58 UTC 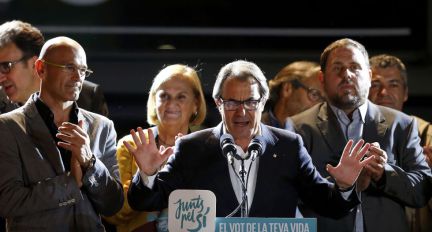 Five ways of interpreting the results of the Catalan elections